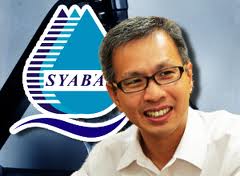 Was the Puncak Niaga Minority Shareholders Watchdog Group joking when they claimed its Executive Chairman Tan Sri Rozali Ismail fully deserved the RM33.4 million in fees despite the company’s losses in recent years? 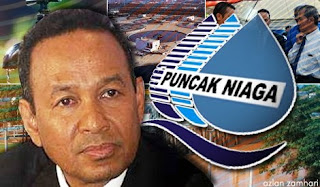 He told reporters that "it was tabled at the PNHB's annual general meeting, we approved it” and added that “we are only concerned with our dividends and returns”, without elaborating further.

This group, which was interestingly formed coincidentally only 1 week ago, did not seem to notice that Puncak Niaga is under serious financial stress and has not performed well over the last 5 years.

On paper, PNHB recorded a net profit of RM233 million for the financial year 2012.  However, it should be highlighted that PNHB achieved profitability only because it recognised a RM1,024 million “water tariff compensation” from the Selangor State Government.

This compensation is never agreed to by the state government because PNHB and its subsidiary, SYABAS has failed to fulfil its obligations under the water concession agreement.  The failure includes but is not limited to SYABAS’s failure to repair and replace aging pipes, and consequently to reduce the percentage of non-revenue water in Selangor.  In fact, the “compensation” is being disputed in court and hence should not be recognised as “revenue” for PNHB in the first place.

Without the compensation payment, PNHB would have made massive losses of up to RM791 million.

For the previous financial year 2011, PNHB made net losses of RM83 million, despite recognising RM458 million in “water tariff compensation”.  Hence the total losses without the “compensation” would have been as high as RM541 million.  The above figures are found in the PNHB Annual Report 2012, on pages 150 and 198 respectively.

Going back further, PNSB made losses of RM92 million (2010) after recognising “water tariff compensation” of RM419 million (2010).  The above figures are summarised in the Table 1 below.

Therefore, without recognising the disputed and highly controversial “water tariff compensation” from the Selangor state government, the losses in PNHB in 2012 would have been RM250 million worse than in 2011.

As such, PNSB has been making consistent losses in recent year and only managed to eke out a profit in 2012 purely because of a massive increase of recognised “water tariff compensation” from less than RM500 million in prior years to a massive RM1,024 million in 2012. 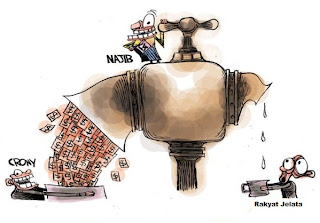 Given such underlying performance in the company, does the MSWG really believe that Tan Sri Rozali Ismail fully deserves the RM33.4 million payoff?  In fact under normal MSWG circumstances, they should logically be calling for the company’s top management to be axed, and not in this case, lucratively rewarded!

Or is the MSWG which was only hastily formed last week meant to serve the interest of PNHB’s largest shareholder, and its executive chairman in the light of an impending takeover of PNHB by the Selangor government?

The RM33.4 million payout to Tan Sri Rozali Ismail is a serious issue because it involves Puncak Niaga and its subsidiary, Syabas, which have been awarded monopolistic concessions by the Barisan Nasional governments to operate water treatment plants and to distribute water in the state of Selangor.  Water is an essential basic utility for every single Malaysian and we are completely flabbergasted that these concessions have been abused to outrageously enrich inidividuals who are cronies of the BN regime.

Therefore Suruhanjaya Perkhidmatan Air Negara (SPAN) must investigate this payout immediately and take all necessary actions to protect the interest of Malaysians.  In fact, the Ministry of Energy, Green Technology and Water must immediately stop all extraordinary and non-operational payouts in the water concessionaires pending the restructuring exercise, particularly if these companies still owe billions of ringgit to the Federal Government. 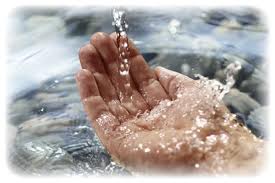