Cabinet to withdraw amendment to the controversial bill 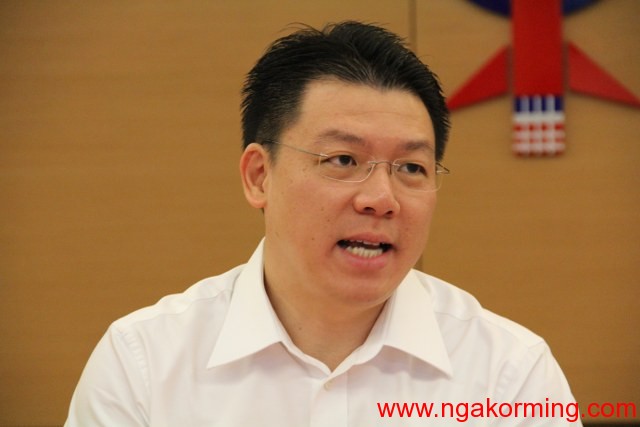 The announcement on 8th July by the Cabinet to withdraw amendment to the controversial bill, RUU.D.R1/2013 Rang Undang-Undang Pentadbiran Agama Islam, which allow conversion of a non muslim child to Islam, without the consent from both the father and mother are both wise and timely. The amendment seek to allow conversion of a child below 18 years of age if the father or mother, i.e one of them, give their consent his/her consent. In other words, consent from both father and mother are deemed not necessary anymore if the said amendment are allowed to be passed by Parliament.

It is plain and obvious that the consequences or impact of such provision will render the non Muslim parent no avenue to seek justice should their marital dispute being brought to the Court. Under such circumstances, If his or her child is converted unilaterally by their spouse, as a non muslim parent, he or she cannot seek legal redress at Syariah Court and on the other hand, the Civil court will have no jurisdiction to hear the marital dispute which involved a Muslim, thus resulted grave injustice to the child and the parent involved.

In according to the above, the decision by the cabinet not to table the said amendment is in line with the constitutional principle but it must not be forgotten, at present, specific proviso similar to s.107 of the withdrawn Bill is still found in the respective State Enactments which govern the administration of Islamic affairs in these States. Such proviso is stated under the sub heading of “Keupayaan untuk Memeluk Agama Islam” in these state Enactments. It must be noted there are five(5) states i.e. Negeri Sembilan, Kedah, Perak, Melaka, Sarawak who are still having the unconstitutional provision in their respective Enakmen Pentadbiran Agama Islam, and as such, it is appropriate for the Attorney Chambers to advise the State Government respectively and take necessary steps to amend the said provision so in accordance to the Federal Constitution principle.

It is interesting to note that there are six(6) states i.e Selangor, Terengganu, Pulau Pinang, Sabah, Perlis and Johor which provide that consent from both parents, i.e Father and mother is necessary. (See appendix A)

In a nutshell, in order to uphold the constitutional principle and for uniformity of the law, I humbly urge the 5 state governments to take necessary measure to amend the provision in the interest of the public and to maintain religious harmony in our country.