Media Statement by YB V.Sivakumar MP for Batu Gajah on 5th July 2015 in Ipoh
If our government is resolute in its stance in dealing with the drug problem, then why did it adopt an indifferent attitude fighting against cheap liquor? Cheap alcohol is intoxicating liquor, which could be purchased by anyone, including school children. The government must demonstrate more concern and take precautions and all necessary measures to combat this low-quality alcohol. 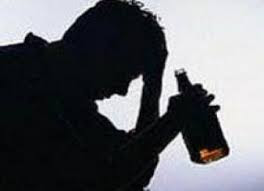 I am sure that the Ministry of Health is aware of the danger and adverse effects of this low-quality alcohol. Nonetheless, it did not show any serious steps taken to resolve this matter. Why government allows the sale of cheap alcohol, so rampantly? Only more and more shops selling cheap alcohol mushroomed in its operations in our country. While cheap wine is very dangerous and can affect one's health, but the government deliberately ignored it.

We have strict laws dealing with drug problem. The rationality is simply a matter of health, especially to the young. Drug addiction can destroy an individual. The state will also lose young workers who ultimately will cause social problems. This may impede the country's development. We want our youths to be healthy so that the country continues to progress and develop.

What's the difference between drug and alcohol? Cheap alcohol can also lead to addiction. It will definitely affect health. In addition, it can also cause a variety of socioeconomic problems. For instance, a student who is addicted to cheap alcohol will certainly lose interest in learning. Young people involved in triad activities are too easily influenced by their peer group. In most cases, they drink cheap liquor prior to criminal activities such as snatch theft, rape, murder and so on. 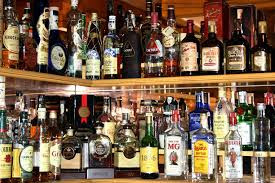 In fact, the danger of cheap liquor is the same as the dangers of drug dependency. Due to that, the government should seriously address the problem of cheap and low quality alcohol, such as the fight against drugs. This issue cannot be considered a problem of any one race. This is a national problem and must be combated with the cooperation of all parties as well as public or private.

Posted by speakforperak at 11:02 PTG