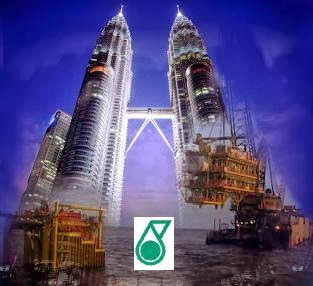 MEDIA STATEMENT BY YB NGA KOR MING, MP OF TAIPING
It is revealed today in parliament since the inception of PETRONAS, the national oil company had paid the Government a whopping sum of RM732 billion and we demanded that the government must be held accountable of the said sum and the national oil revenue be made public for the people’s interest.

It is timely that the government amend 1974 Petroleum Act to allow a more transparent and accountable manner in managing the country’s wealth in oil and gas sector in accordance with good governance and international benchmark.

Section 4 of the present Act only allows the office of Prime Minister to have direct access to the PETRONAS financial account and it is classified as private and confidential.

I wish to call on the government to amend the said Act and to allow Auditor General who is appointed by the King to investigate and audit the account as mechanism of check and balances to safeguard the public interest.

According to the official reply by the Prime Minister, Dato Seri Najib Bin Tun Razak when answering my question in Parliament, since the incorporation of PETRONAS in 1974, the national oil company had contributed a total sum of RM732 billion to the national coffer and an annual dividend of RM30 billion were contributed on an annual basis since Dato Seri Najib assumed office in 2009.
According to the reply, the total sum of RM732 billion were paid to the Government under 4 categories, which are as follows:-
i)             Company dividend RM278 Billion
ii)           Petroleum revenue RM124 Billion
iii)          Income Tax RM310 Billion and
iv)          Export duty RM20 Billion
It must be noted that oil revenue had now contributed nearly 40% of the Government’s income and in order to ensure sustainable development, oil wealth must be managed in a professional and transparent manner.

Apart from TI, in the recent survey conducted by international accounting firm, Ernst & Young, Malaysia is named with Indonesia, Vietnam and China as the most corrupt nation in the Asia Pacific region.

As such, it is utmost important the financial management of PETRONAS displays a transparency and accountability to avoid any mismanagement, negligent or even corruption occur within the National oil giant. There must be mechanism to protect public interest judging from the fact PETRONAS’s investment around the Globe in 35 countries. 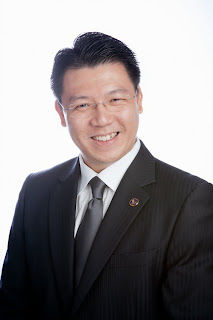