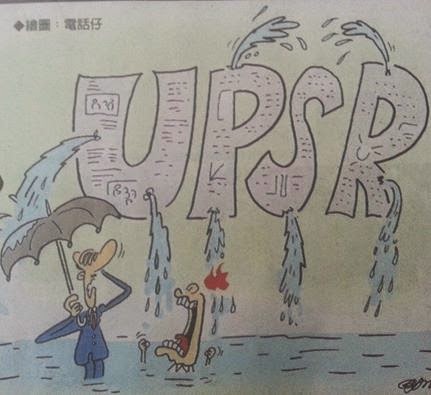 The annual leakage in examination papers under the Malaysian examination syndicate is undermining the integrity and confidence in the public examinations. These scams are very shameful and unfortunate given the amount of effort, time and preparation put in by students and parents. All the promises of bringing in the culprits behind these leakages to justice have not seen the light of the day.

The second education minister announced today that UPSR English paper was found to have leaked and the students have to re-sit for this paper. Yesterday UPSR science paper was reported to have been leaked. The science paper of the 2014 primary school achievement test (UPSR) scheduled on the 11th September has been postponed to September 30th after detecting the paper leakage at the last minute. Examination syndicate said that a preliminary investigation showed that the questions for the papers had been circulated over social media. 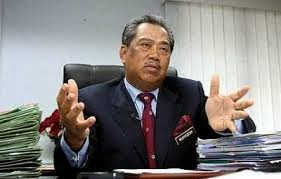 Last year 2013 SPM additional mathematics and chemistry papers were said to be leaked. Earlier moral paper was said to be leaked. Promises of probe by police into the leakage in previous years did not yield any outcome so far. In the past the education ministry blamed private tutors, cleaners and security guards for examination paper leakages. But the mishap still continues to add more stress and pain to parents, students and teachers.
No official in the examination syndicate has ever held responsible for these leakages. As usual the education minister who is also the deputy prime minister apologized for the scam. When the SPM papers leaked last year the same deputy prime minister apologized too. What happened to the probe by police? What action taken to strengthen the security of these papers? Where is the weak link in the examination paper preparation? In fact the ministry of education announced the formation of task force to probe into the leakages. No news forthcoming on the probe till now.

The general public has not seen any visible action taken to restore public confidence in the public education system. Mere apology without any concrete action to reprimand education ministry officers’ responsible and not taking corrective action is useless. Talking hard at the time of leakage and forgetting the issue in due course fades the confidence and interest in the public examination. Ministry of Education need to make every effort to track down and expose the perpetrators and make the offence and punishment publicly known. Secured and leakage proof examination is top priority to restore the integrity and confidence in the education system. 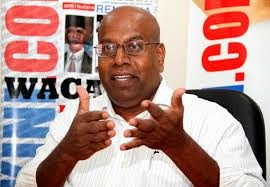